Valley farmers now see drought as rule, not exception: ‘There is a real fear out there’

California Wants to Store Water for Farmers, but Struggles Over How to Do It

We’ve partnered with the U.S. Farmers & Ranchers Alliance (read more here) to share stories of, in a series of videos, what it’s like to run a farm or ranch in the U.S. today.

Today: Our Partnerships Editor Samantha Weiss-Hills visited Terranova Ranch in California to find out a little more about what it’s really like to be a produce farmer.

“I think it’s important to hear directly from farmers what their opinions on these issues are,” our Partnerships Editor Samantha Weiss-Hills told me about the much debated issues of farming and food production. “These are the people in the food system who are closest to what we’re eating, and it’s hard for consumers to know what that part of the [food production] process is.”

And Don Cameron, the owner of Terranova Ranch in Helm, California, is very close to the entirety of the farming that happens on his land: Not only has he put careful consideration into what he’s growing (organic, conventional, and GMO crops); he also lives right on the farm, eats what he grows (make his Fresh Tomato Sauce Spaghetti!), invests time and resources into sustainable technologies and practices (he keeps the farm well-watered by capturing rainwater, and uses solar energy to power the farm), and, said Sam, it was clear as he gave her a tour of the farm that cares enormously about the lives of his laborers. “It’s a huge operation,” she said, “but Don is still so connected to the process.”

Let the farmers speak for themselves—and learn more about what they really do—by watching the video. 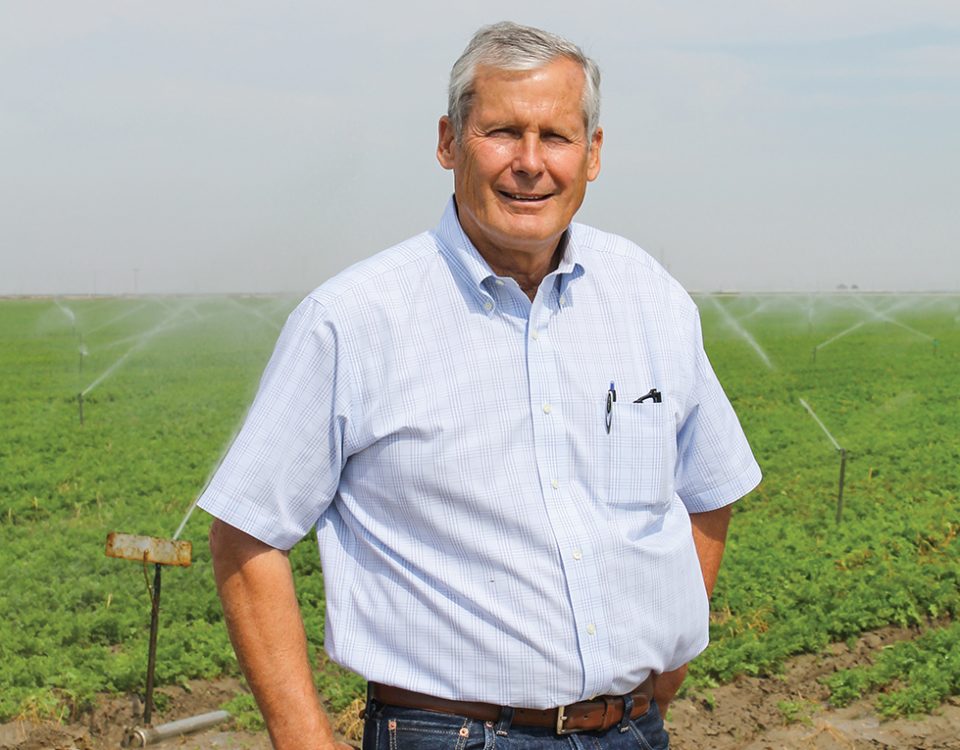 Made in the Valley: Terranova Ranch 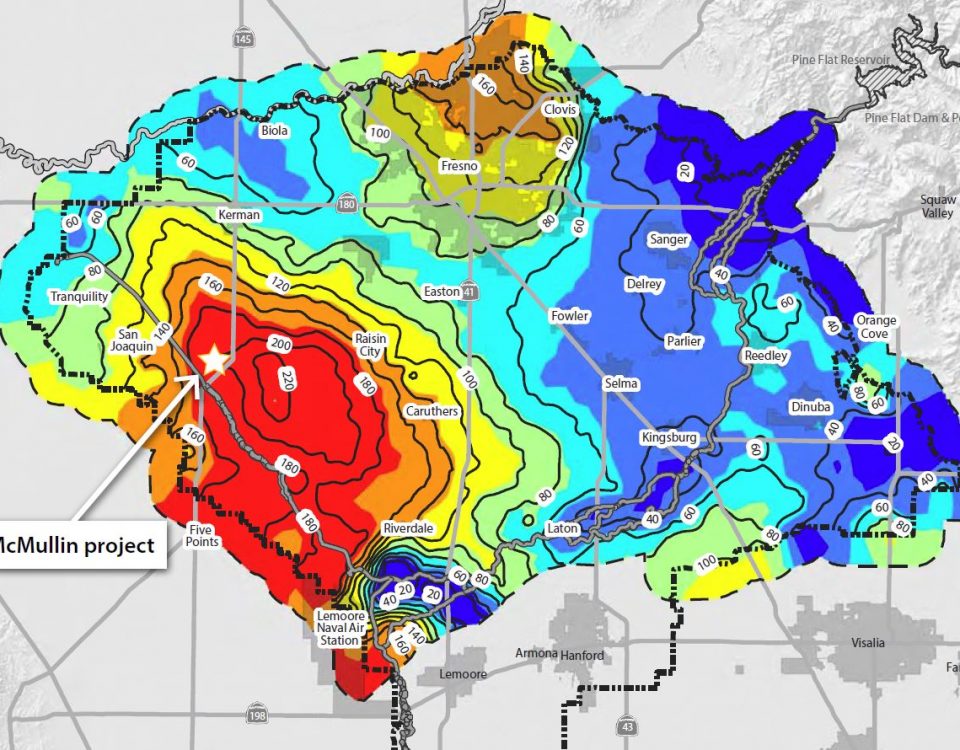